Endowments for the MGH

Endowments may be set up to support the achievements of the Monumenta Germaniae Historica in mediaeval research. We are deeply thankful for the generosity of the benefactors who through their endowments have contributed to the realisation of unbudgeted research projects and continue to do so. 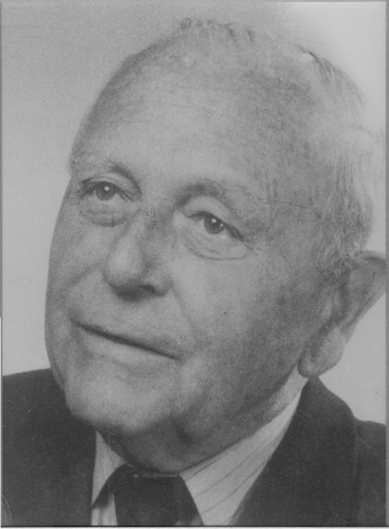 Dr Herrmann Winterer. © MGHHermann Winterer (* 18. September 1890 in Munich; † 16. August 1980 in Bad Aibling), the child of a wealthy Munich family, received his PhD at the university of Freiburg im Breisgau in 1915 for his thesis paper entitled: „Ägypten. Seine staats- und völkerrechtliche Stellung zu England, den Mächten und der Türkei“ (Egypt. Its constitutional and international legal relations with England, the Central Powers, and Turkey). Up to his retirement, he worked in the financial administration, attaining the title of Oberregierungsrat (high councillor). Thereafter he was to be seen working in the MGH reading room „every day, year in, year out with the precision of a conscientious civil servant“, as the then president of the MGH, Horst Fuhrmann put it. Fuhrmann knew Winterer well and held him in high esteem for his great scholarly knowledge. Hermann Winterer’s studies focused on developments in the legal status of illegitimate children in early mediaeval Spain and Italy. The fruits of this work appeared in two articles in the renowned Journal of the Savigny-Stiftung für Rechtsgeschichte (1966, 1970) and in two monographs (1978, 1981), the latter of which was published posthumously from his literary estate.

After his death, Hermann Winterer made more than good on his promise to remember the MGH in his testament. As it turned out, his will written in 1969 already stated that almost his entire estate, which was later augmented by that of his sister Helene Müller († 3 August 1979), who died childless one year before him, should be used to found a legal endowment in support of the MGH. For 40 years, the revenues of the Winterer endowment have contributed to finance the editorial work of the MGH.

The Arno Borst Foundation for the Promotion of Mediaeval Studies 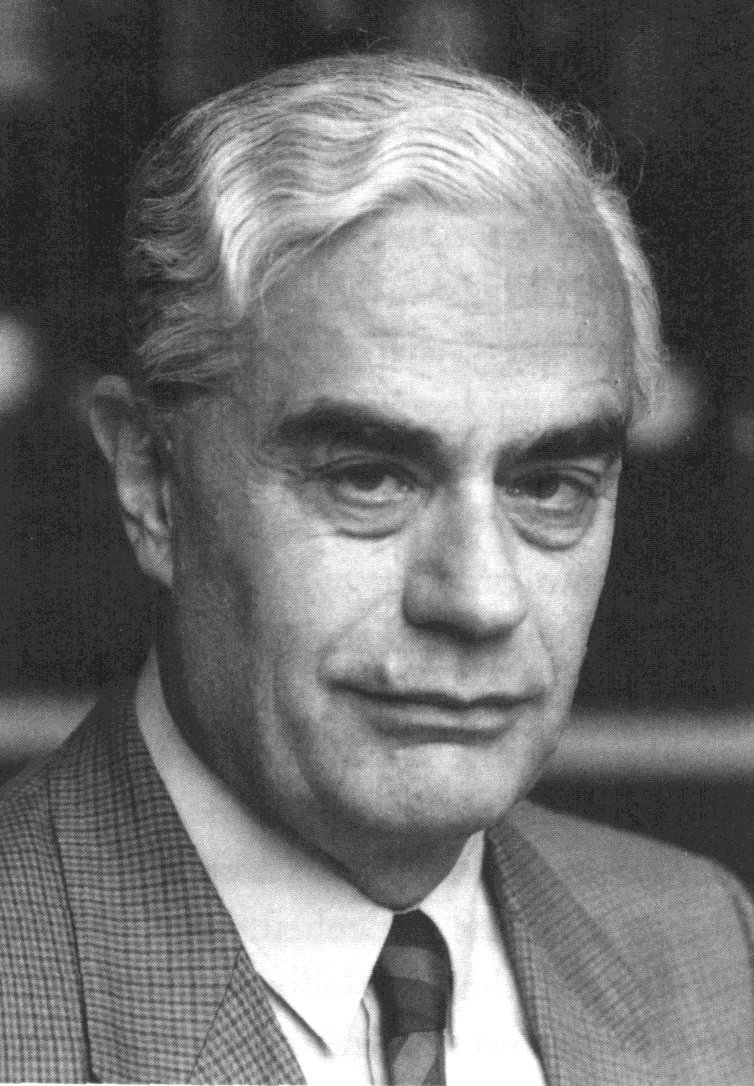 Prof. Dr Arno Borst. Photo: MGHThe pioneering mediaeval scholar Arno Borst (* 8. May 1925 in Alzenau; † 24. April 2007 in Constance) was a member of the central board of directors of the MGH from 1983 until 1996, when he stepped down in order to more intensively pursue his own studies. His doctoral thesis „Die Katharer“ (The Cathars) was published 1953 as the twelfth volume in the MGH Schriften. This was followed by his fundamental study on calendrical computations and the Carolingian calendar reform, published in „Studien und Texte“, volume 36. In 2001, Arno Borst brought out his voluminous edition of the Carolingian Empirial Calendar, a monumental work of almost 2000 pages in quarto (MGH Libri memoriales 2). Finally, he contributed a further edition of early mediaeval writings on calendrical computations which was published in 2006 as volume 21 in the series „Quellen zur Geistesgeschichte des Mittelalters“.

For his achievements in the study of mediaeval culture, Arno Borst was awarded the prestigious International Balzan Prize in 1996. In his acceptance speech, he announced: „I have spent fifty years studying the history of the Middle Ages, twenty-five studying the lifestyles of the people who lived then and ten years long their concept of time. Today, the Balzan Foundation has honoured my private contributions to this general field of endevour with such laurels that November 19 will remain for me a truly remarkable day for the rest of my life. In order that this rememberance may live beyond my days, I am assigning the largest part of the dotation to a foundation which will perpetuate my research.“

Arno Borst himself presided over his foundation and augmented it with additional endowments until his death in 2007. With its revenues, the foundation contributes to fund research at the MGH.

The Endowment for Manuscript Research 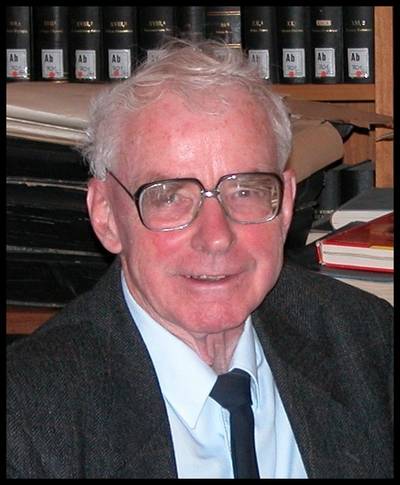 Prof. Dr Hartmut Hoffmann. Photo: MGHThe distinguished palaeographer and manuscript scholar Hartmut Hoffmann (* 4 May 1930 in Berlin; † 16 April 2016 in Göttingen) was closely associated with the MGH over many years, both as editor and author with no less than ten monographs published in the MGH publication series and numerous articles in the Deutsches Archiv, and as a member of the central board of directors from 1982 onwards. In 1989, he bequeathed the MGH his compendious collection of ca. 15000 photographs of upper-mediaeval manuscripts which he had assembled in the course of much research.

With the purpose of preserving this photographic record and supporting scholarship and research in the field of mediaeval history, Hartmut Hoffmann founded the Endowment for Manuscript Research as a dependent fund under the aegis of the MGH. Thanks to further generous donations by Hoffmann himself and by Prof. Dr Howard B. Kaminsky / Miami (1924-2014), a corresponding member of the MGH since 2009, augmented by additional testamentary contributions, Hartmut Hoffmann’s endowment helps finance unbudgeted research projects at the MGH.